Posted by: Inside Futbol in RangersNewsFeed 17th February 2016

The Gers progressed to the quarter-finals of the Scottish Cup courtesy of their 2-1 win over Killie in the replay at Rugby Park after the first match finished as a goalless draw at Ibrox.

Martyn Waghorn converted the penalty to open the scoring for Mark Warburton’s side in the third minute of the game, after he was brought down inside the box by Stuart Findlay.

The 26-year-old had to be substituted as he could not continue and was replaced by Clark. 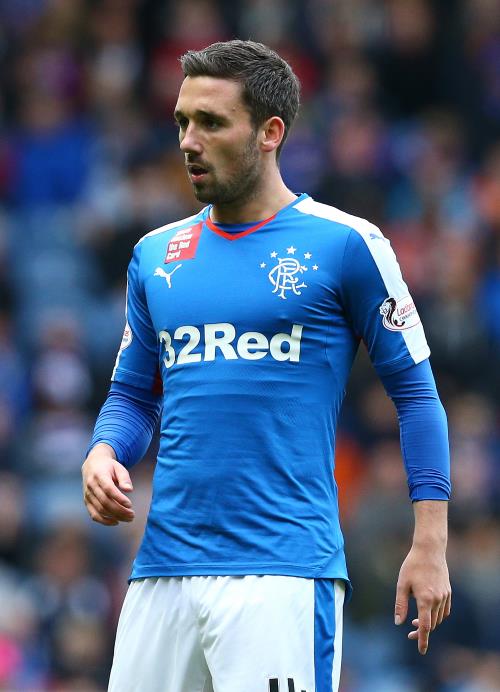 The home side equalised through Rory McKenzie in the seventh minute and the game was heading towards extra time when Clark thumped McKay’s corner into the near post to send the travelling Rangers fans into delirium.

Clark has thanked the 21-year-old winger for putting the ball on a plate for him to score.

Speaking in an interview with Rangers TV, Clark said: “It was a great ball in from Barrie, I hit it well and thankfully it went in.

“I took the chance to go across the front post and fortunately enough Wee Baz put it right in the perfect spot for me, I caught it well, and it went in.”

Mark Warburton’s side will now shift their focus to the Championship and will be hoping to get the three points against Queen of the South on Sunday.