Hibs vs Rangers fixture rescheduled due to Viaplay Cup final

Posted by: Evening Times in Latest News 10 days ago

The Scottish Premiership fixture between Hibs and Rangers next month has been rescheduled to March.

The clubs were due to go head-to-head on Saturday, February 25 but the match has been moved due to Rangers’ involvement in the Viaplay Cup final.

Michael Beale’s side take on 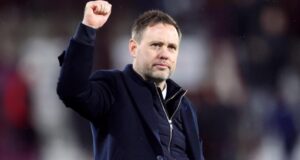 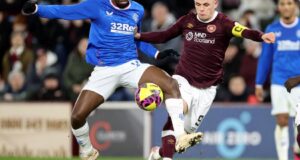 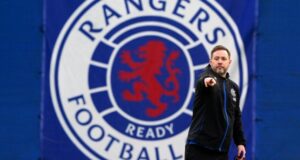