Rangers manager Mark Warburton paid tribute to his players’ patience and composure after they claimed a late victory against Queen of the South. 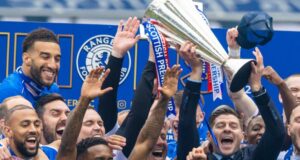 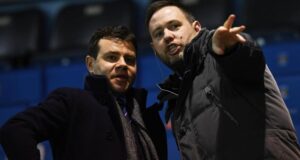 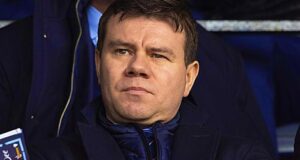