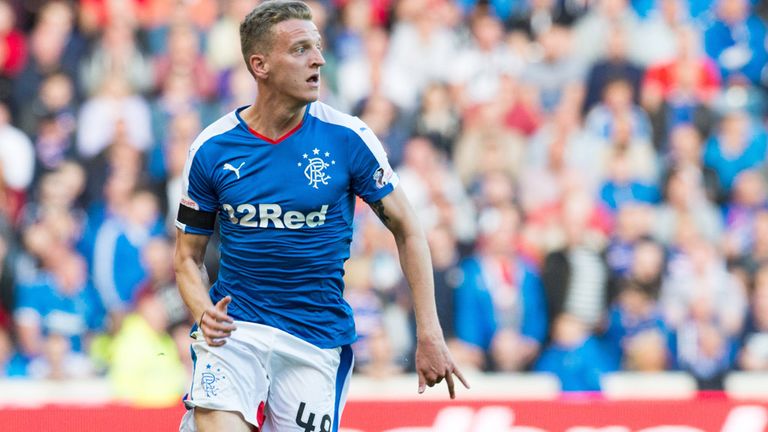 Rangers winger Tom Walsh will miss this weekend’s Scottish Championship trip to Queen of the South.

The 19-year-old is sidelined with a knee injury and will be absent when the teams come face-to-face at Palmerston Park on Sunday lunchtime.

The visitors will be unable to call upon the defensive pair of Darren McGregor and Marius Zaliukas who have both been released by manager Mark Warburton.

Goalkeeper Cammy Bell remains their only other absentee, so Wesley Foderingham looks set to wear the No 1 jersey again.

Rangers and Queen of the South are the only two Championship teams to enjoy 100 per cent records from three matches this season.