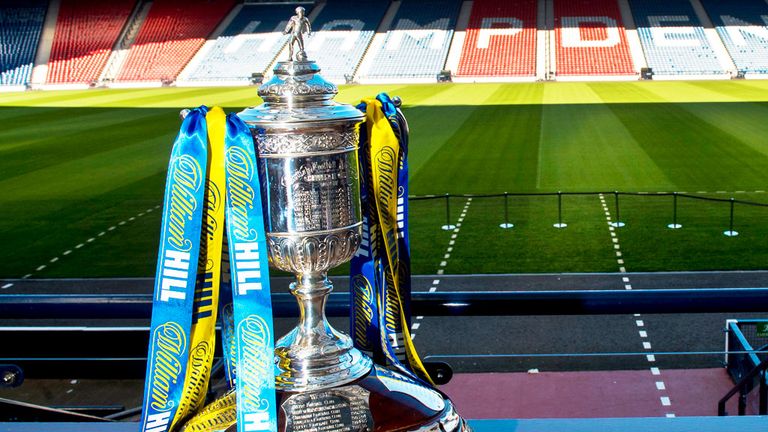 The draw for the fifth round of the Scottish Cup has paired Edinburgh rivals Hearts and Hibernian together.

Tynecastle will host the outstanding tie of the draw, which will be played on the weekend of February 5.

Hibernian won 1-0 in the last Scottish Cup meeting between the teams at Easter Road in 2012, seven months after a resounding defeat to Hearts in the final at Hampden.

Favourites Celtic have the opportunity to stretch their away record in the competition to 18 games without defeat – they last lost at St Mirren in 2009 – when they travel to East Kilbride or Lothian Thistle.

The two Scottish Juniors Leagues teams will play on January 20 following the postponement of their fourth-round tie on Saturday.

Should Celtic play the Lothian side, it will see a return to the non-league club of striker Leigh Griffiths and coach John Collins. 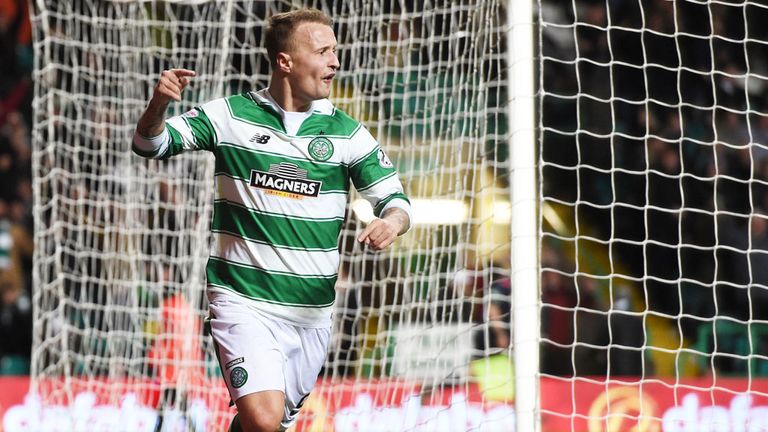 Leigh Griffiths came through the ranks at Lothian Thistle

Dundee United and Partick is the other all top-flight encounter. They meet at Tannadice.

Kilmarnock, who beat fellow Premiership side St Johnstone 1-0 in the fourth-round on Saturday, have another away trip to Championship leaders Rangers.

Scottish Cup fifth-round draw – ties to be played on February 5 and 6: