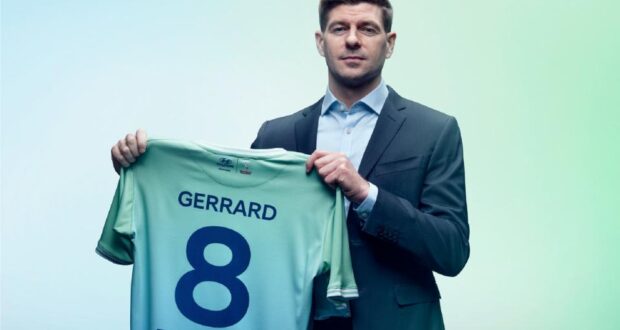 via The Rangers Review - Video Stories |

Steven Gerrard has appeared on television screens around the world as he starred in a Hyundai World Cup TV ad.

The motor company launched its global sustainability campaign under the banner ‘Goal of the Century’. The campaign kicked off on Earth Day on April 22, and will run through and 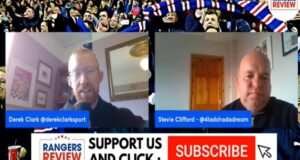 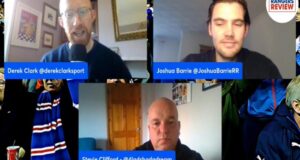