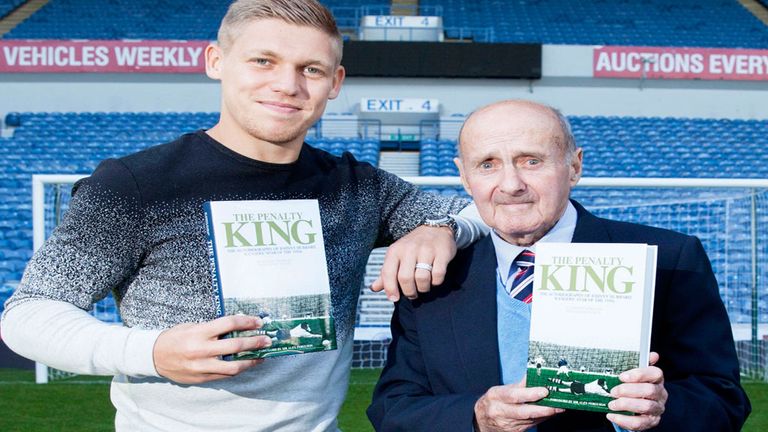 Martyn Waghorn says Rangers will be ready to mount a serious title challenge in the Scottish Premiership next season.

The striker, who scored eight goals in 18 months at Wigan, has found the going easier in the Scottish Championship where he has netted 11 times since his move north this summer.

The 25-year-old was joined at Ibrox by former Wigan team-mates Jason Tavernier and Rob Kiernan and he believes the trio are part of a set-up now capable of mixing it with the best the domestic scene in Scotland has to offer.

Rangers have clocked up eight successive league victories against second-tier sides but came up short when taking on full-time Premiership opponents for the first time last week.

St Johnstone, currently occupying a bottom-six berth in Scotland’s top flight, eased to a 3-1 win over Mark Warburton’s side at Ibrox, but Waghorn insists confidence remains high among the squad. 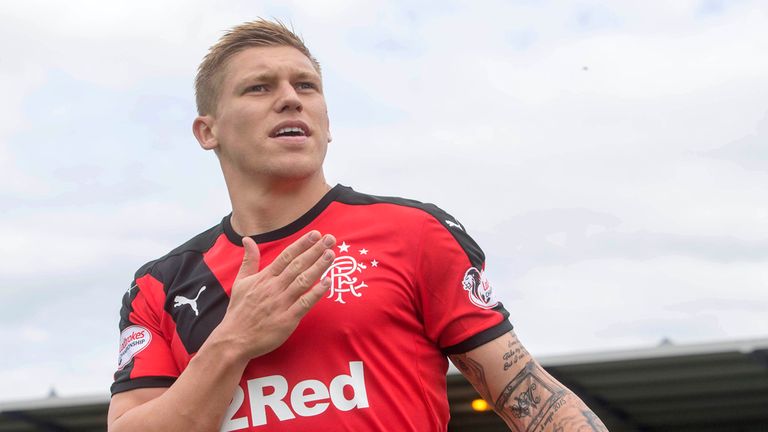 In all fairness, and with no disrespect to the top three teams in the SPL, I think we can really challenge on all fronts.

Speaking to Sky Sports News HQ, the former Sunderland and Leicester striker said: “It’s going well in the league at the moment and hopefully that will continue.

“The way the boys are playing we have a great squad with unbelievable quality on the wings and when the boys are putting it on a plate for us it’s hard not to miss.

“We have a very good squad with great individuals, great team strength and great team ethic and I think we could challenge.

“In all fairness, and with no disrespect to the top three teams in the SPL, I think we can really challenge on all fronts.”

Rangers striker Martyn Waghorn says the club are capable of competing for a place in Europe next year.

Waghorn, who has scored seven penalties this season, was speaking at the launch of ‘The Penalty King’, an autobiography of club legend Johnny Hubbard, who famously netted 65 of 68 spot kicks during his time at Ibrox between 1949-1959.