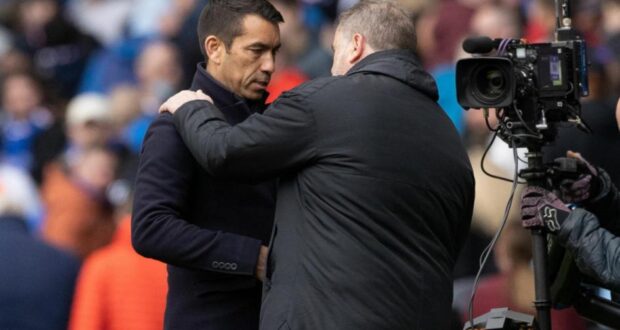 Celtic and Rangers could ‘give anyone a game’ in Premier League except Manchester City, insists Si Ferry

SIMON FERRY reckons both Celtic and Rangers could ‘give anyone a game’ in the Premier League except high-flying Manchester City.

The current Open Goal Broomhill manager believes Glasgow’s big two are more than capable of competing at the highest level.

Ferry reckons the only thing that is holding the Scottish duo 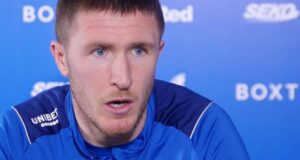 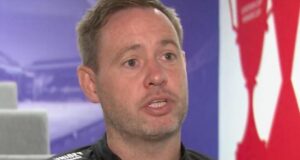