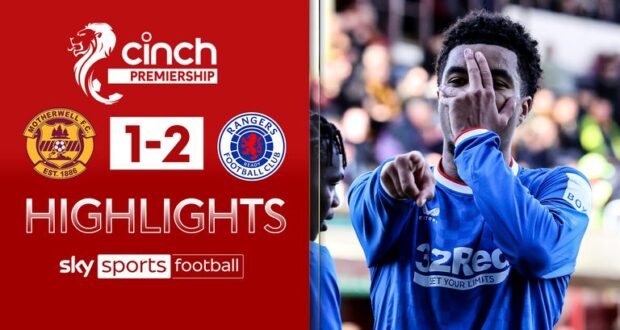 Former Rangers striker Kenny Miller believes the Ibrox side’s poor performances are due to “a lack of confidence” rather than manager Giovanni van Bronckhorst’s tactics.

Rangers once again lacked conviction at Fir Park on Sunday, but beat Motherwell 2-1 to recover from their 7-1 hammering by Liverpool in the Champions