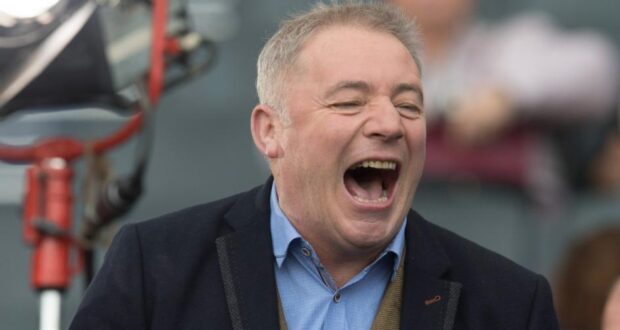 Posted by: Evening Times in Latest News 26 days ago

RANGERS legend Ally McCoist has revealed his plan to fire back at Celtic pundit Trevor Sinclair over his Champions League jibe.

Sinclair had commented: “To be fair, the Champions League 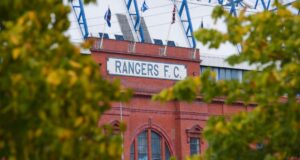 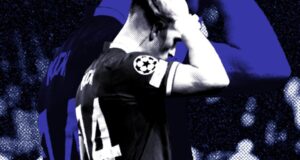