Posted by: Inside Futbol in Latest News 24 days ago

Gilmour came through the ranks of Rangers academy and joined Chelsea in 2017.

Frank Lampard gave the midfielder his Chelsea debut against Sheffield United in 2019 after he came off the bench to replace Tammy Abraham.

Last season, he was on loan at Norwich City, where he appeared in 28 games and provided two assists.

Several clubs were interested in signing the 21-year-old this season, but Chelsea were 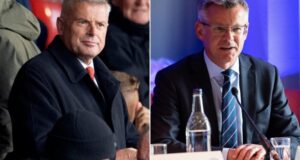 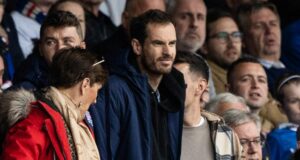 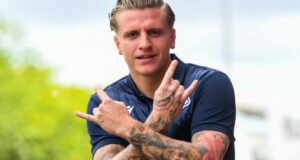